Round Core vs. Hex Core Guitar Strings: How do you Choose?

A guitar string contains plenty of elements, including materials, gauges, winding types, coating, etc. Each element affects the tone produced by the strings. The core shape of the guitar string is an important feature. Round core and hex core strings are the most popular and commonly used types.

This article will discuss the differences between the round core and hex core guitar strings and how to choose between them. Follow up and keep reading! 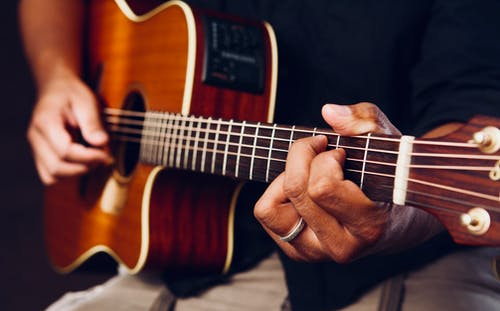 Differences between Round Core and Hex Core Guitar Strings

The core wire of round core strings is cylindrical, and their central core is in full contact with the outer wire. On the other hand, a hex core string's central core has a hexagonal shape, with six sides and corners. The outer wrap wire, during the manufacturing process, into the hexagon wire's six corners rather than making full contact with the core's entire surface due to its shape. At present, both shapes of cores are popular in the market. Some of their characteristics are as follows.

Round core strings don't have as much grip as hex core strings. Therefore, in some cases, the tension in holding the core and wind wire is lost, resulting in a slightly stiff tone.

People Suitable for Round Core Strings

● People who like playing music with strong rhythms, such as blues, rock, etc.

● Players who prefer strings with strong grip and stability

Why Choose Alice String as Your Supplier 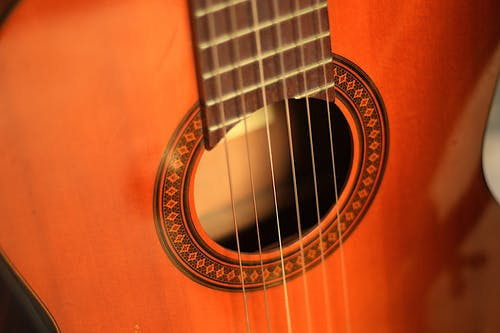 Established in 1999, Alice Strings is a professional and reputable manufacturer of musical instruments, strings, and accessories. In addition to more than 50 patents, the company has received many honors, such as high-tech enterprises, Guangdong's renowned brand, and ISO9001:2015 quality management system certification.

If you are looking for a professional supplier. Contact us!

Previous：Guide of Guitar Strings: Round Wound, Flat Wound, or Half Wound Next：Coated and Uncoated Strings: What are their differences?
Return